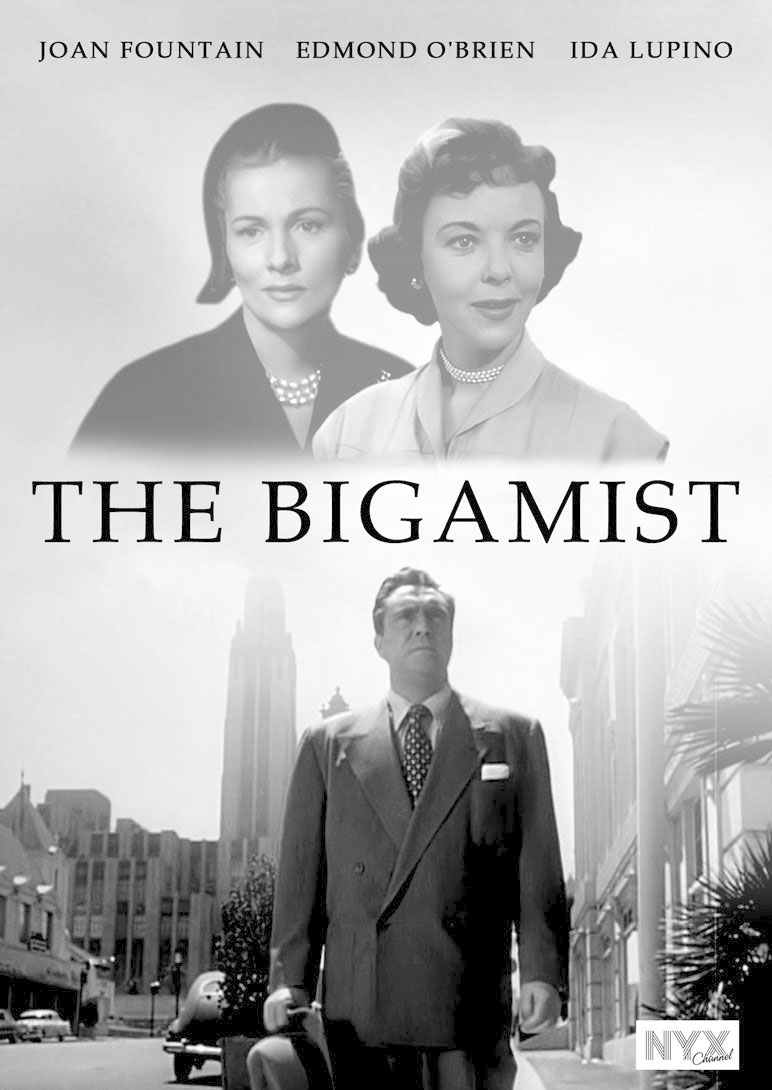 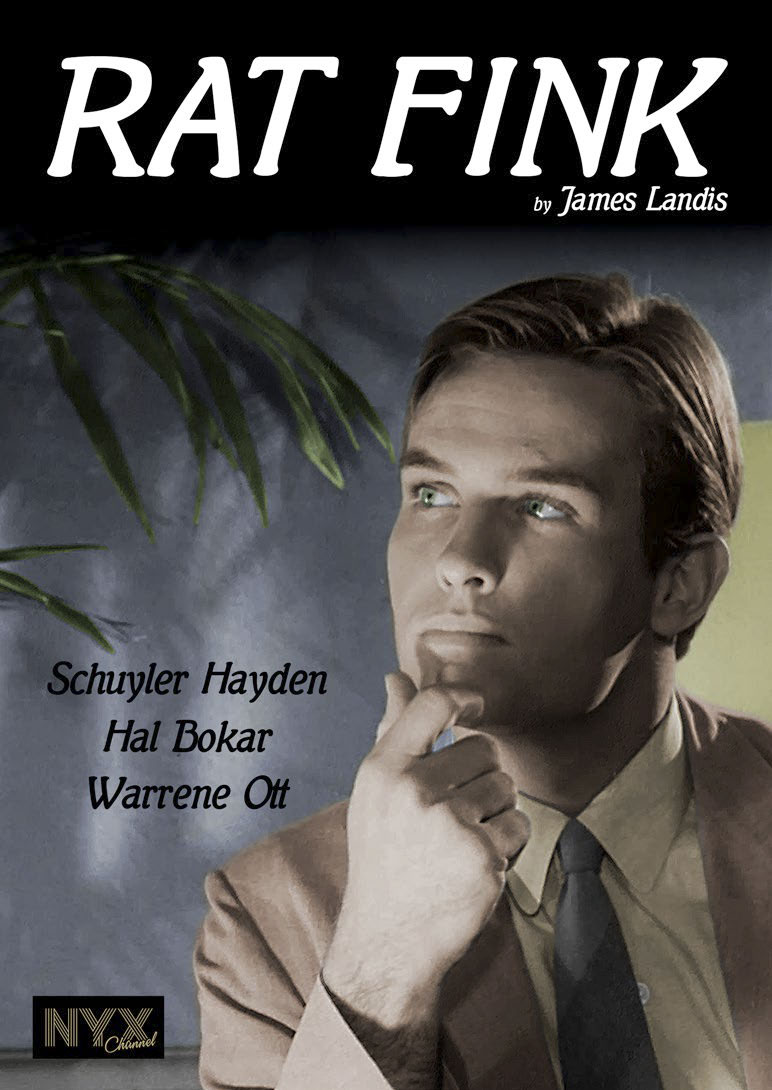 Sadistic rock singer (Schuyler Hayden) will do whatever it takes to become a star. After seducing an older woman in order to steal money from her, the singer travels to Hollywood, California. 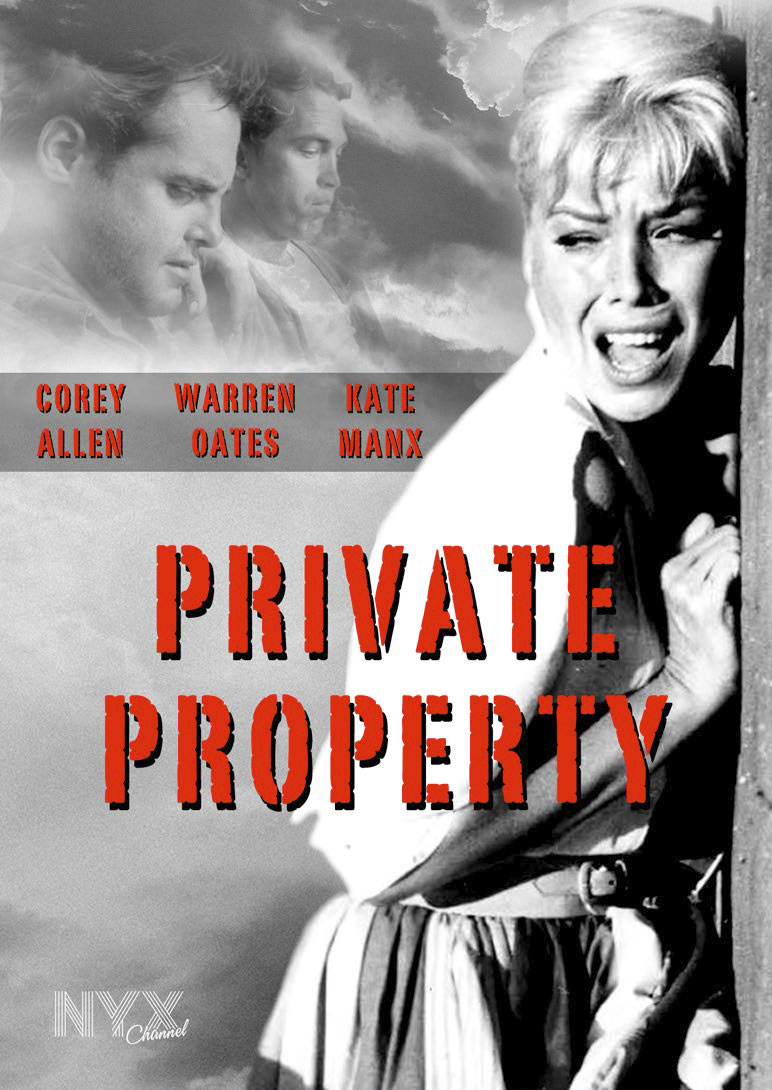 Too late for tears 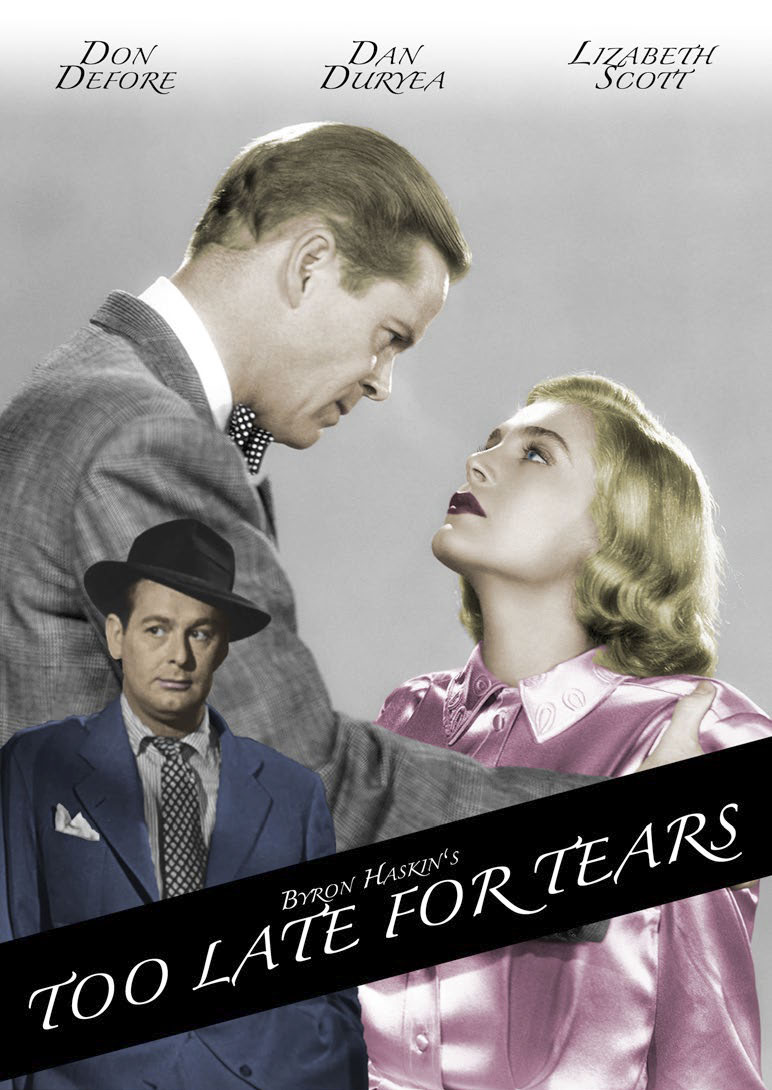 One night on a lonely highway, a speeding car tosses a satchel of money, meant for somebody else, into Jane and Alan Palmer’s back seat. Alan wants to turn it over to the police, but Jane, with luxury within her reach, persuades him to hang onto it "for a while." Soon, the Palmers are traced by one Danny Fuller, a sleazy character who claims the money is his. To hang onto it, Jane will need all the qualities of an ultimate femme fatale ... and does she ever have them! 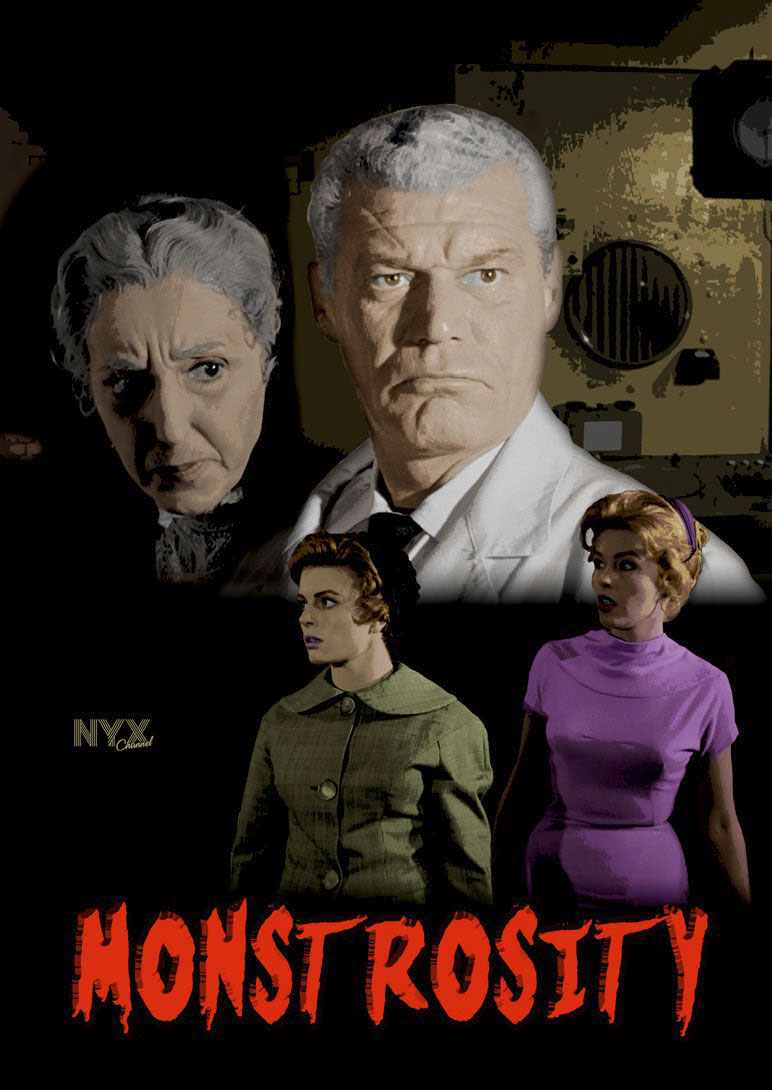 Somehow, atomic power is harnessed to transplant brains. An old woman uses this power to hire two sexy (and one homely) foreign housekeepers with the idea of transplanting her old brain into a sexy woman’s. 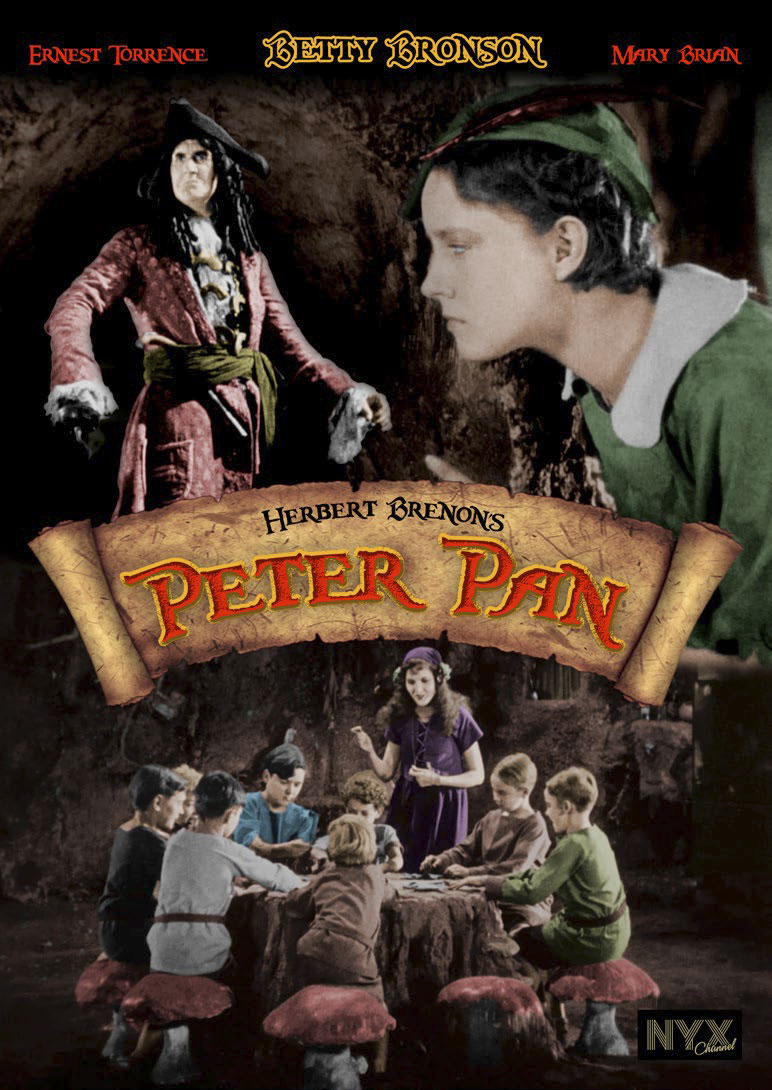 Peter Pan, the kid who doesn’t want to grow up, arrives at the Darling home searching for his shadow. He meets the Darling children and takes them to Never-Never Land, where they will fight against Capt. Hook and his pirate ship and crew.

At the end the children will be back in their warm beds.